Jane Matos-Fraebel, MD, FACOG, is an OB/GYN practicing at A New Life OB/GYN of Broward, located in Plantation, Florida. By the time she was in fourth grade, Dr. Matos-Fraebel knew she wanted to be a doctor. She worked with her mother (also a physician) beginning at the age of 13, which eventually led to her entering medical school at Santiago University of Technology, one of the highest-ranking schools in the Dominican Republic. After graduating in 1987, Dr. Matos-Fraebel then completed her residency in obstetrics and gynecology at Jackson Memorial Hospital at the University of Miami. Dr. Matos-Fraebel believes in combining advanced state-of-the-art technology with compassion. Bilingual in English and Spanish, she provides obstetric and gynecological services to a diverse population of women; she has a particular interest in menopause and bio-identical hormones, urinary incontinence, customized weight loss and wellness. She is board-certified in obstetrics and gynecology and a fellow of the American College of Obstetrics and Gynecology. 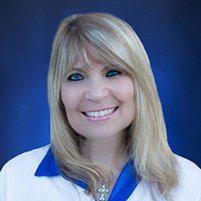 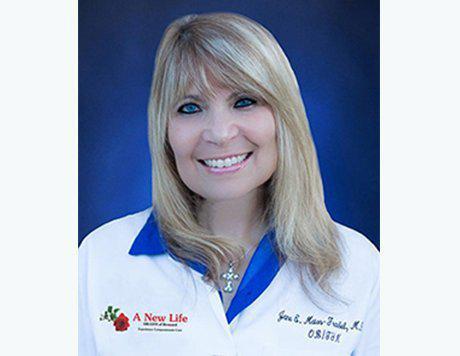