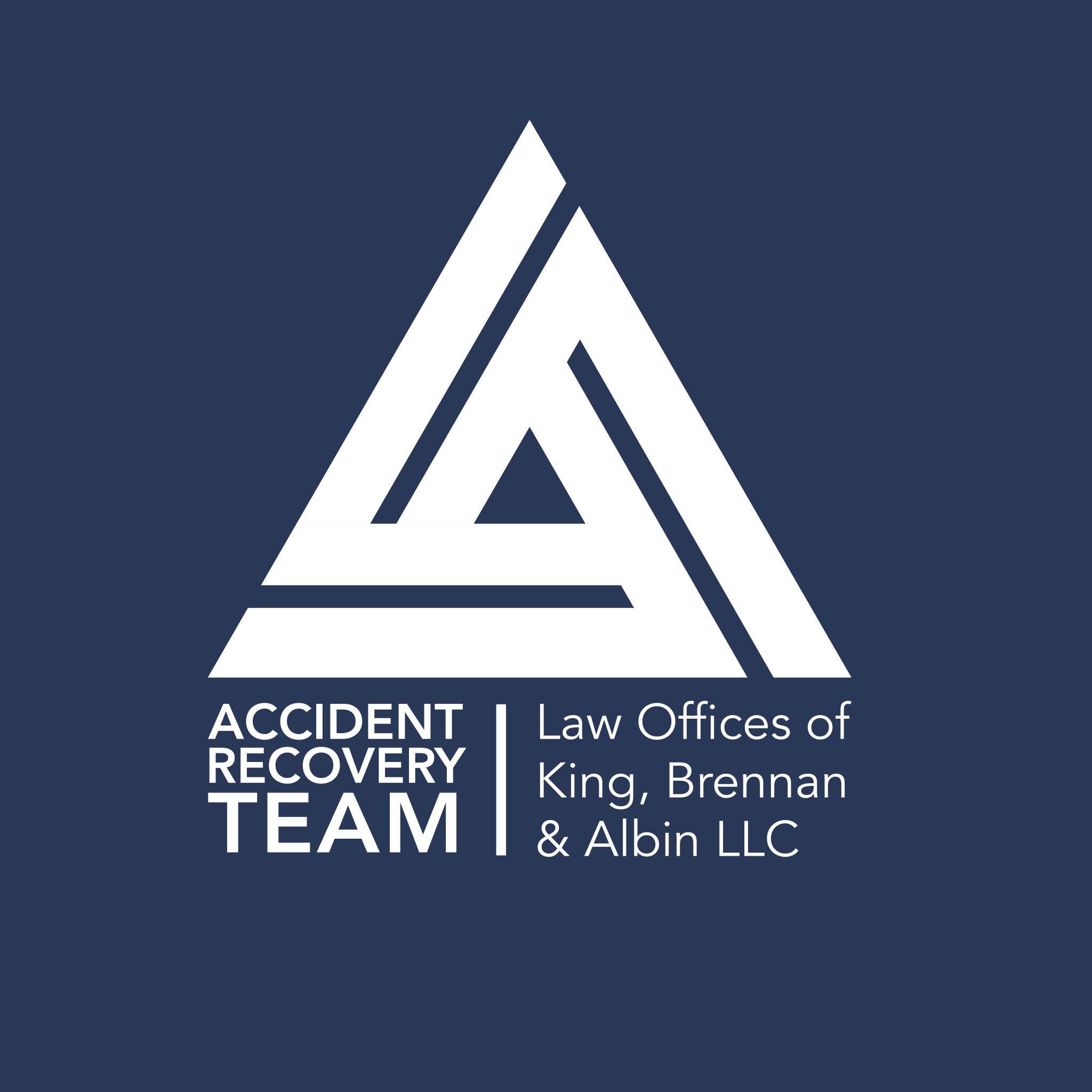 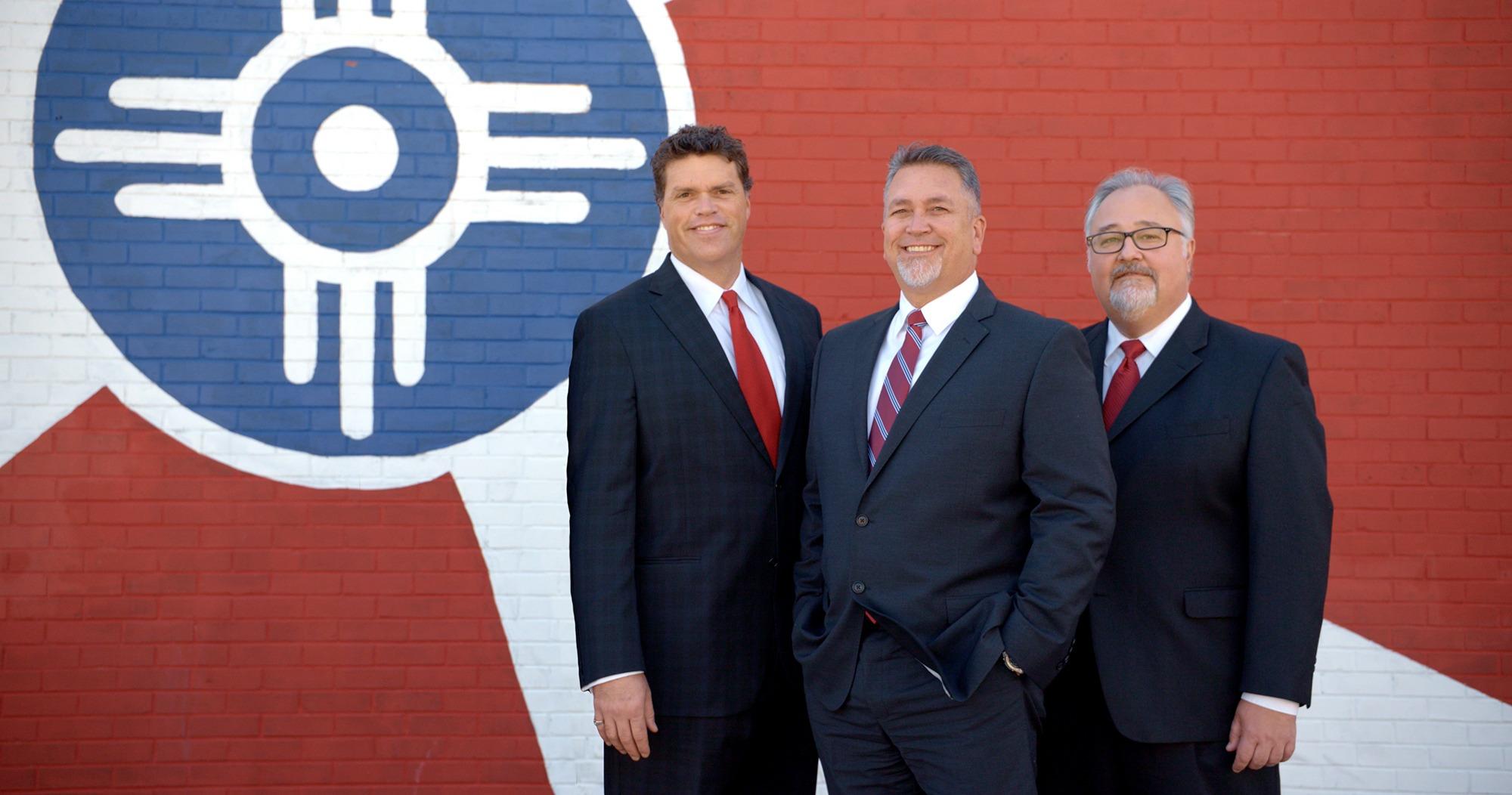 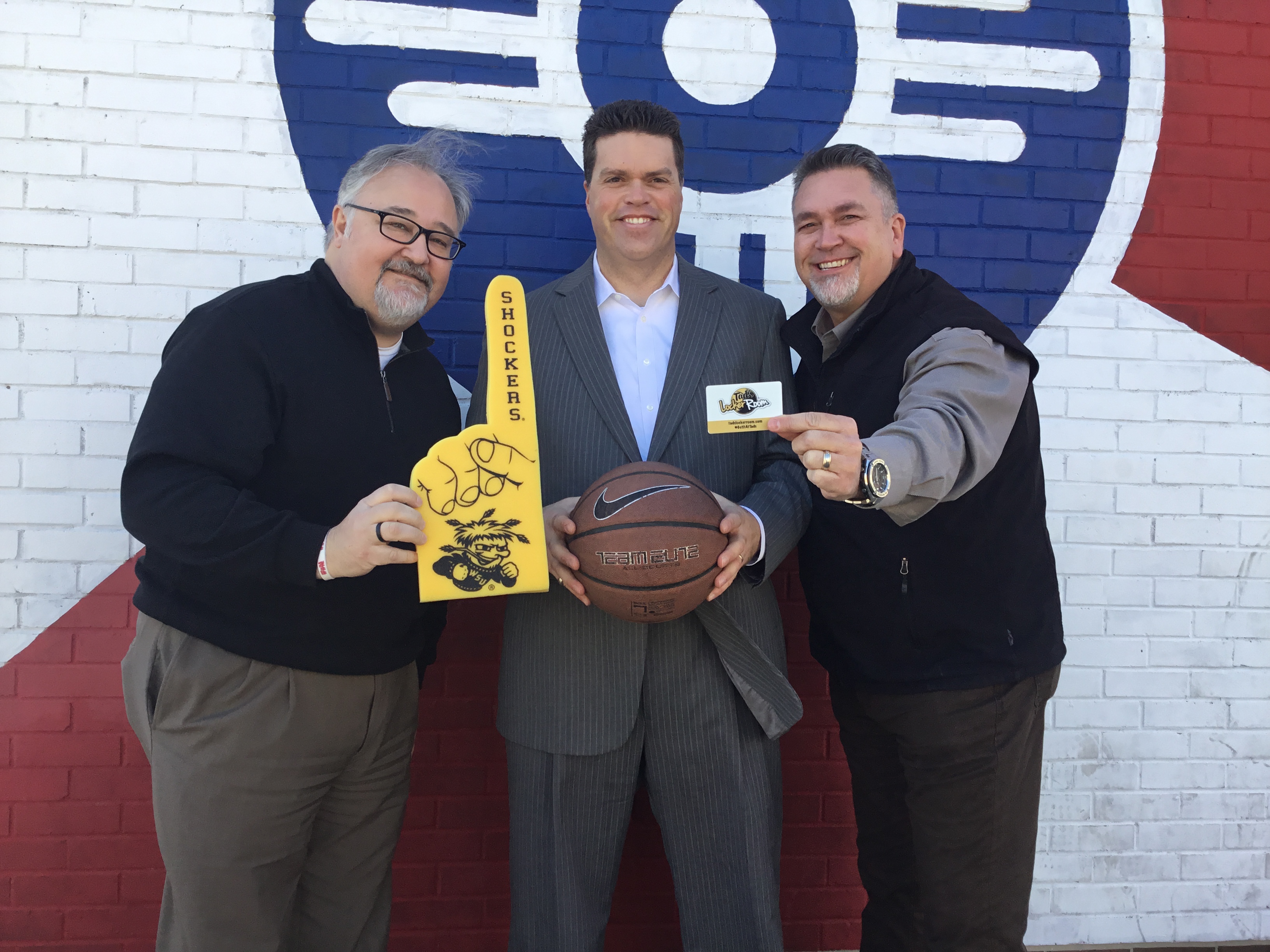 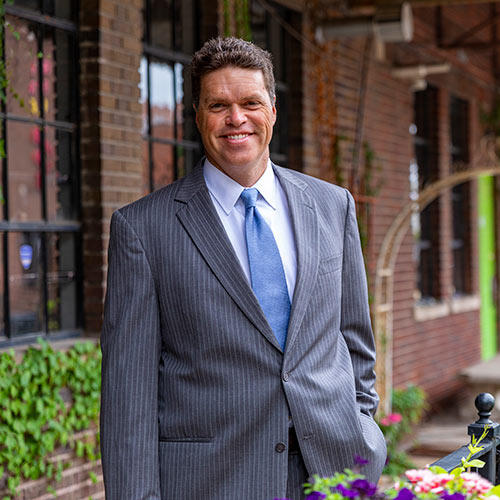 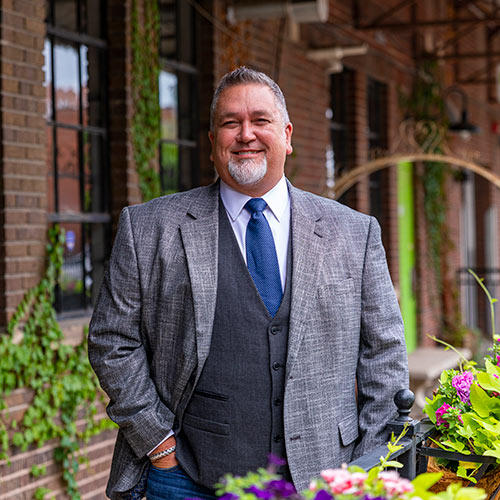 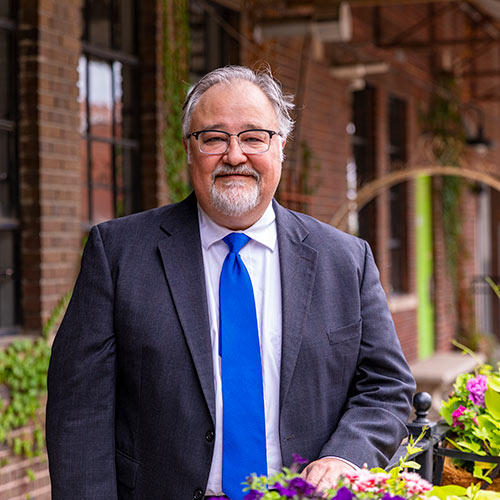 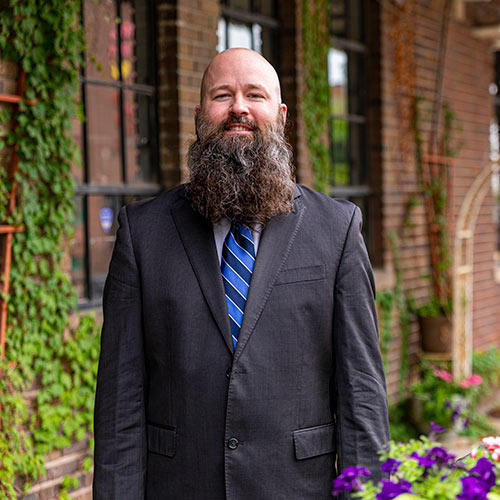 Description:   Personal injury lawyer Sean Brennan was born in Omaha, Nebraska, and received a degree in political science from Doane College. Before law school, he worked on both the Senate and campaign staff of former Sen. J. Robert Kerrey in Nebraska. After receiving his law degree from the University of Kansas in 2000, Sean was admitted to the bar and began practicing personal injury defense and commercial litigation law. In 2003, he stopped representing insurance companies and began representing plaintiffs in personal injury litigation. This provides him with a unique perspective for his clients. Sean is licensed to practice before the U.S. Court of Appeals, Tenth Circuit; and the U.S. District Court, District of Kansas. He has tried many cases in district courts throughout Kansas and in Wichita's Federal District Court. In addition to his trial practice, Sean has presented at numerous seminars and legal education events. He is a member of the Wichita, Kansas and American Bar Associations; Kansas Association for Justice; and the American Association for Justice. Sean enjoys coaching various youth athletic teams and has served on several community organizations. 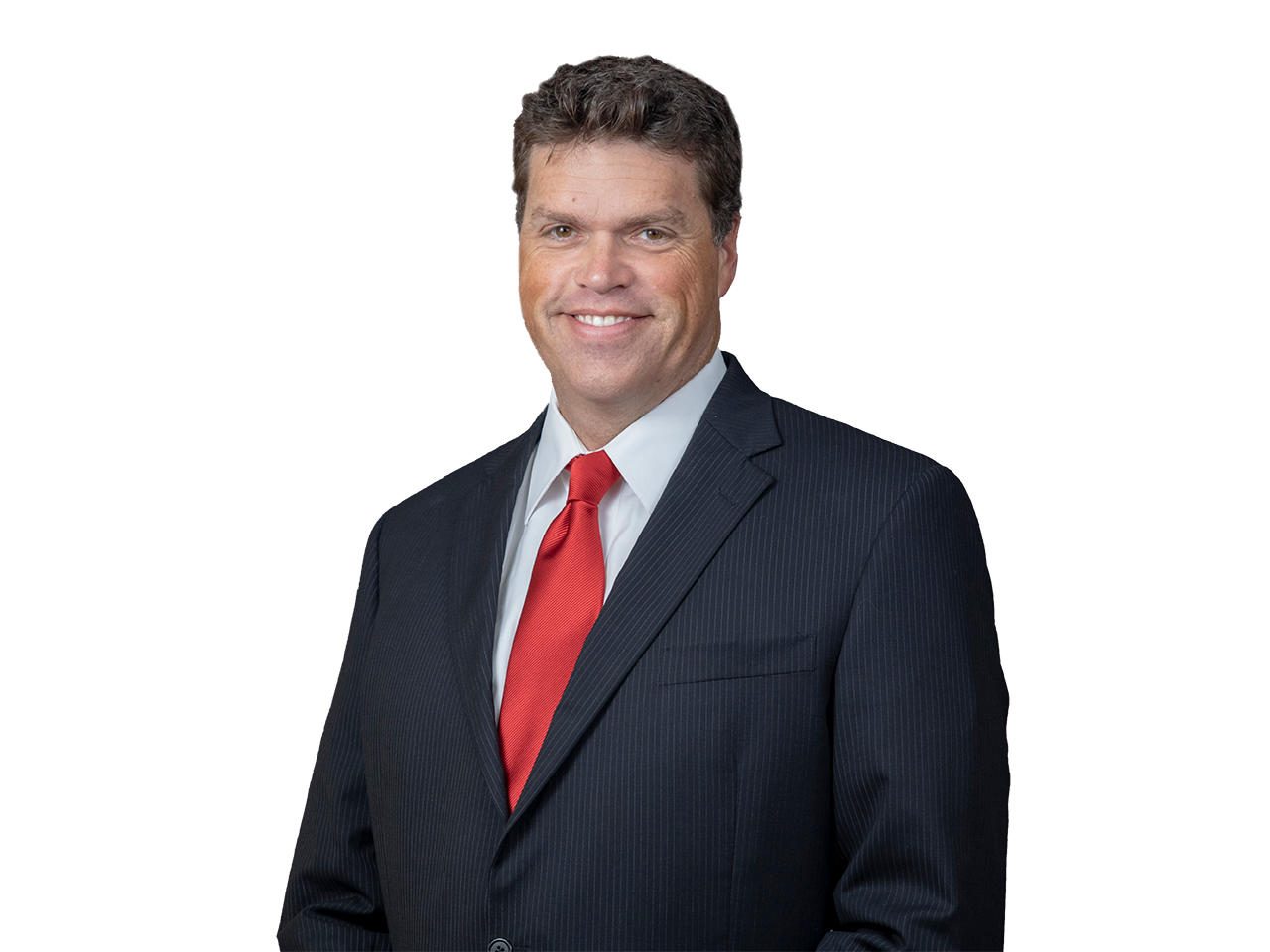 Description:   Todd King is a Wichita native who takes pride in ensuring employees receive the compensation they deserve. Since 1996, Todd has been an expert in the complex areas of workers' compensation and industrial accidents. Before forming the Accident Recovery Team, Todd worked at a large insurance defense firm, representing employers and their insurance companies in workers' compensation litigation. This gives him unique insight into the other side of the courtroom, optimizing his clients' outcomes. Todd understands that workers' compensation statutes in Kansas are filled with complicated provisions, exclusions, and exceptions that can change constantly. Therefore, he is continuously researching, participating in litigation and reviewing legislative activity. Todd has argued before the Kansas House Committee on Commerce to improve the rights of Kansas workers, which are among the lowest in the nation, and frequently gives seminars on the topic. Todd received his undergraduate and law degrees from the University of Kansas. He is a member of the Kansas Association for Justice, Kansas Bar Association and Wichita Board Association. He is licensed to practice in the Kansas District Courts, Kansas Court of Appeals, Federal District Court for the State of Kansas and the 10th Circuit Federal Court of Appeals. Todd and his wife, Trish, live in Wichita and have two sons. 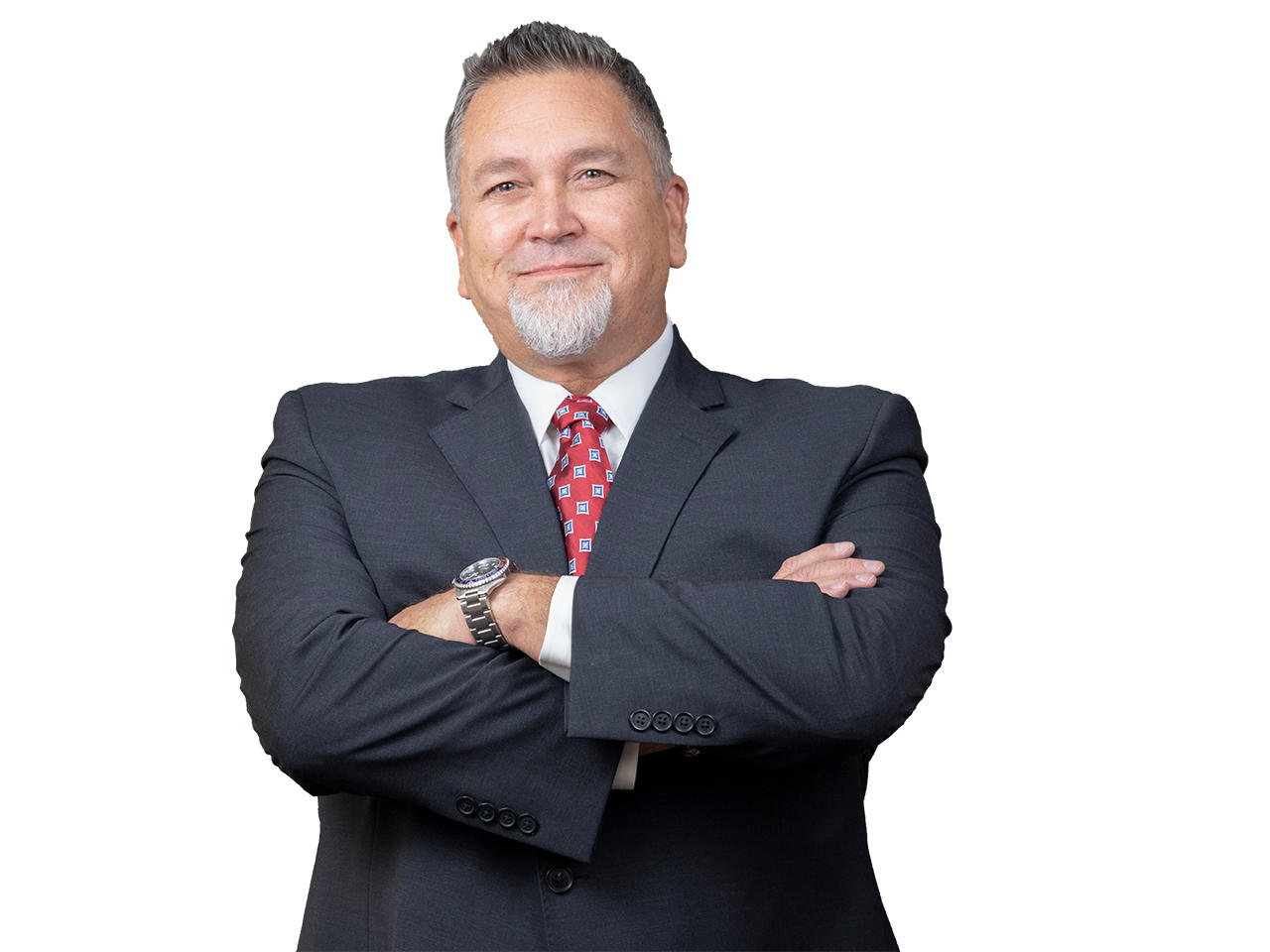 Description:   Gary Albin has fought for workers’ compensation rights since he graduated from law school in 1990. Born and raised in Newton, Gary received a bachelor’s degree in economics/political science before receiving his law degree, both from the University of Kansas. He was admitted to the Kansas Bar Association in 1991 and is also licensed to practice before the U.S. District Courts in the Western District of Missouri and the District of Kansas, as well as the 10th Circuit U.S. Court of Appeals. Gary specializes in workers’ compensation, employment discrimination, and insurance defense. Since 2004, he has represented injured workers and plaintiffs in both workers’ compensation claims and personal injury litigation throughout Kansas. He has been a featured speaker at numerous seminars and presentations and is a member of the Wichita and Kansas Bar Associations, and the Kansas Association for Justice. Gary and his wife, Lesa, live in Andover and have two boys. 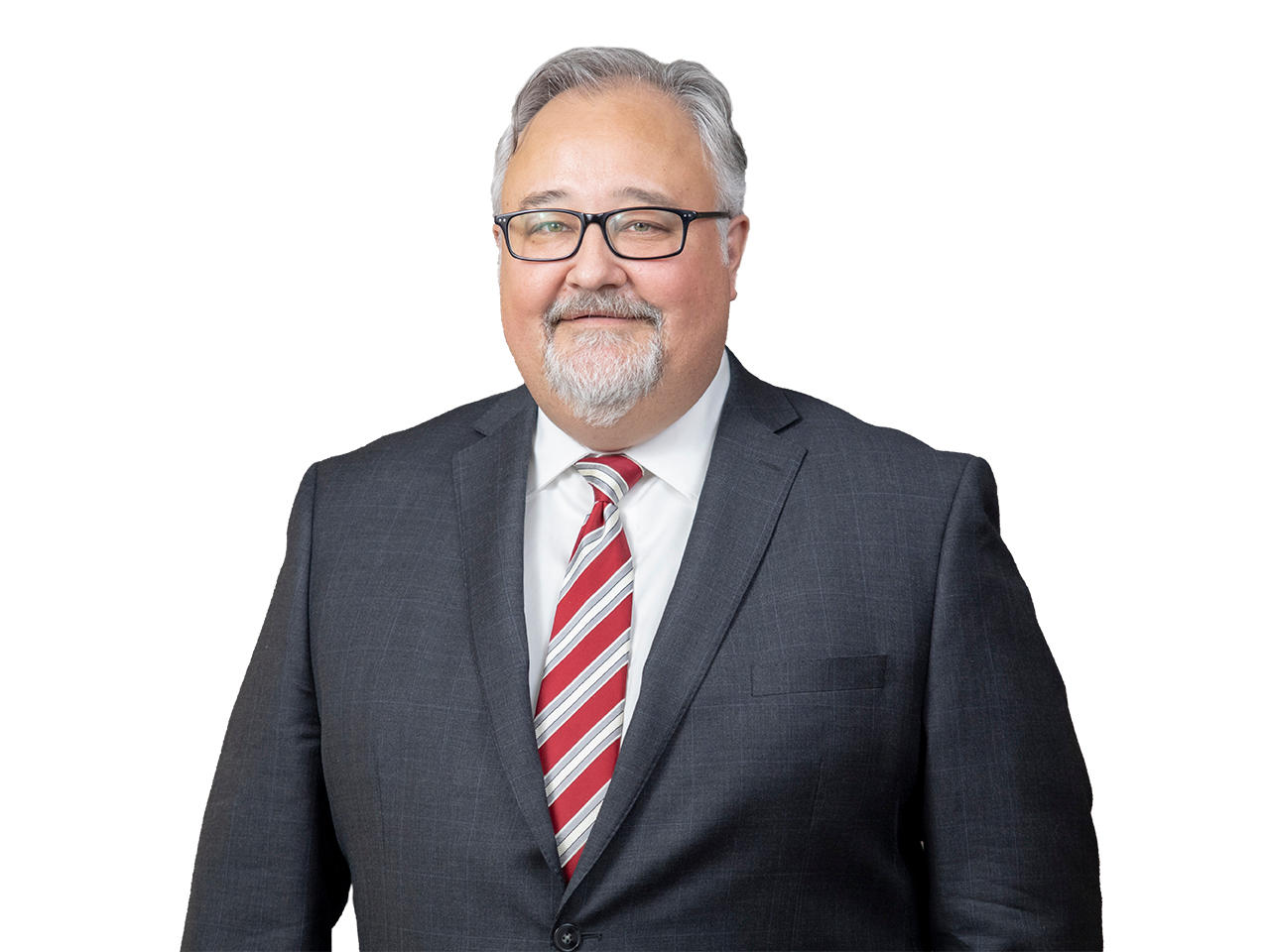