Bradley Law, LLC, was founded in 1998, by Mike Bradley, who has worked in private practice for over 25 years. The firm has developed a well respected practice both locally and nationally. Nationally, the firm represents clients in cable and telecommunications matters. Locally, in addition to cable and telecommunications, the firm represents clients on a wide range of matters including estate planning and probate, business, and real estate. 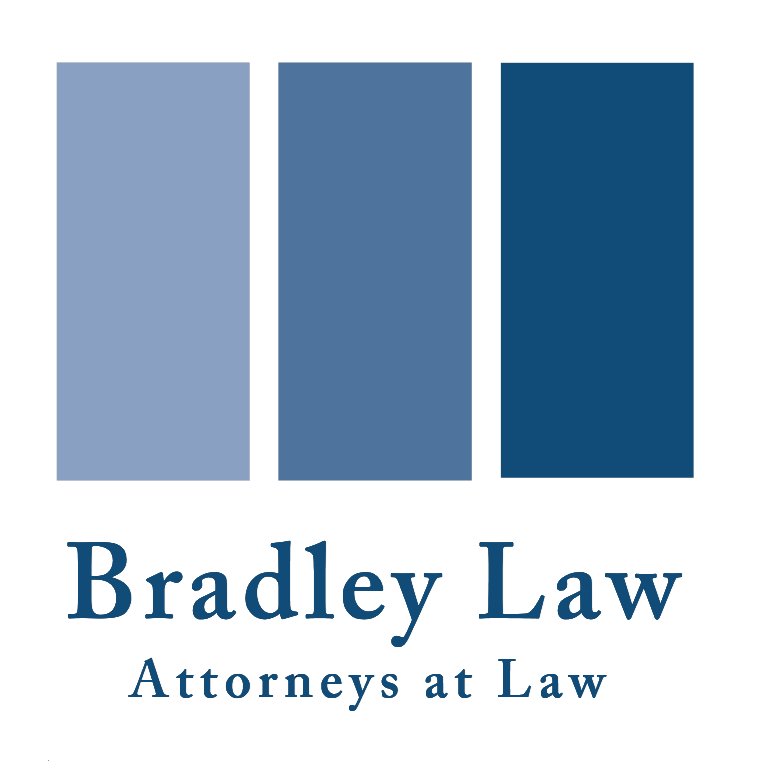 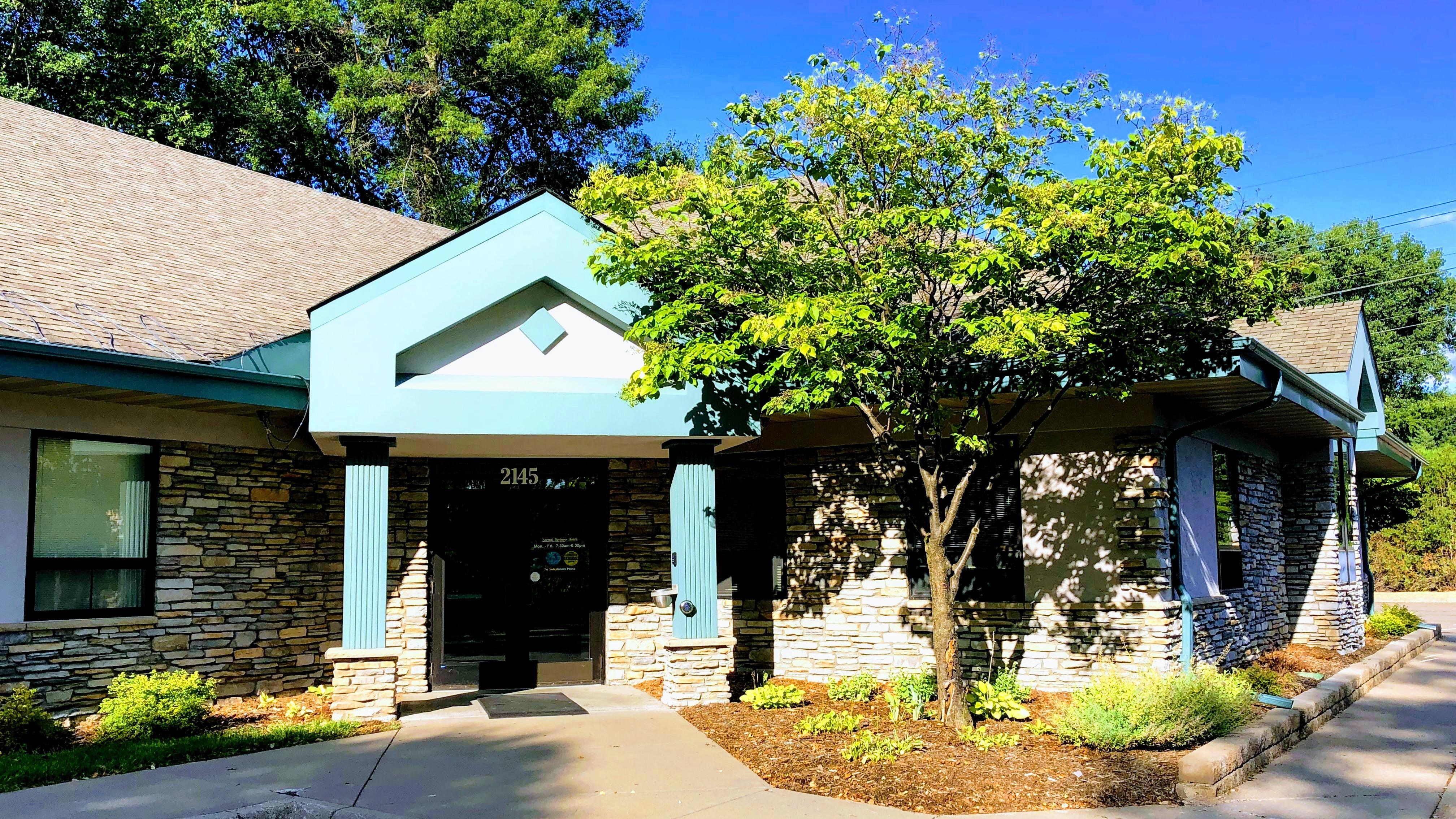 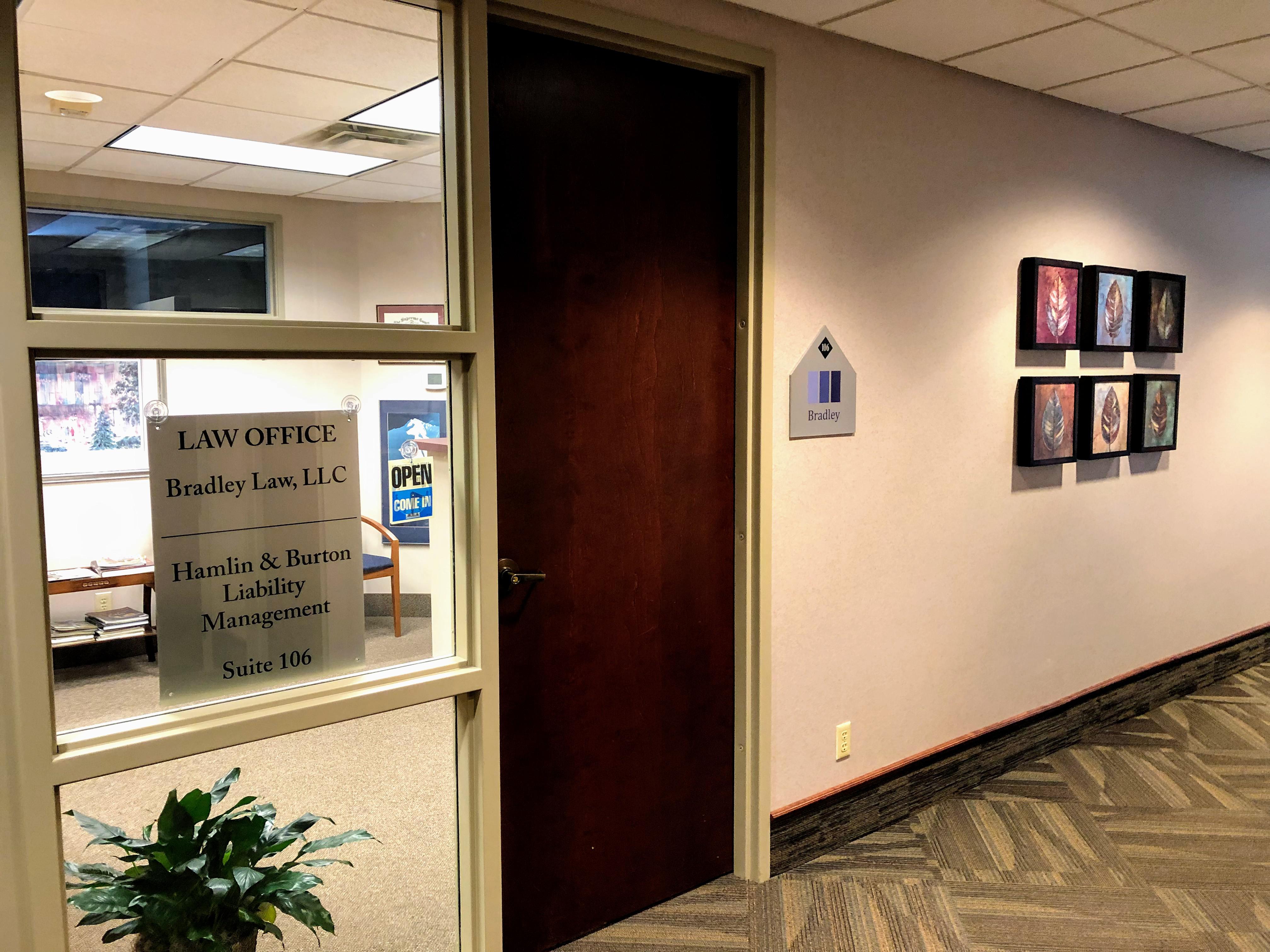 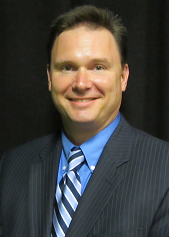 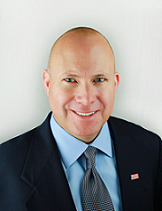 Description:   Vince primarily practices in the areas of telecommunications and commercial transactions. In his telecommunications practice, Vince represents municipal entities throughout the United States in wireless infrastructure and cable franchise administration, enforcement, and negotiation matters. In his commercial transactions practice, Vince represents healthcare providers in capital equipment transactions, including negotiation and execution of business associate agreements, master service agreements, master licensing agreements, and statements of work. Vince is a graduate of Mitchell Hamline School of Law and the University of Minnesota. Prior to attending law school, Vince worked as a software developer for the University of Minnesota Medical School. Outside of the office, Vince volunteers as a board member for the Asian American Organizing Project and as a volunteer attorney for LegalCORPS. Areas of Practice Cable Franchising Telecommunications Municipal Commercial Transactions Corporate Estate Planning

Name:   Winding Down a Business