Paul Fogg is the Executive Director of Ghost Ranch which is currently owned by the Presbyterian Church, USA run as a non-profit organization, National Ghost Ranch Foundation.. Dinosaurs once walked the soggy wetlands that became the arid high desert of Ghost Ranch. Millions of years later Navajos and various other tribes roamed the valley. The Spaniards settled here and then came the cattle rustlers, the wranglers and the dudes. Arthur Pack, one of the country's first environmentalists, bought the Ranch and sold a little piece of it to Georgia O'Keeffe. Scientists took respite time here from the stresses of building the nuclear bomb at Los Alamos. Famous guests have included Charles Lindbergh, Ansel Adams and John Wayne. Arthur Pack and his wife Phoebe gave the Ranch to the Presbyterian Church in 1955 and even though Georgia O'Keeffe wanted the Ranch for herself she eventually became friends of the first director of Ghost Ranch, Jim Hall. The history of Ghost Ranch reads like a novel. Read more by visiting our website. 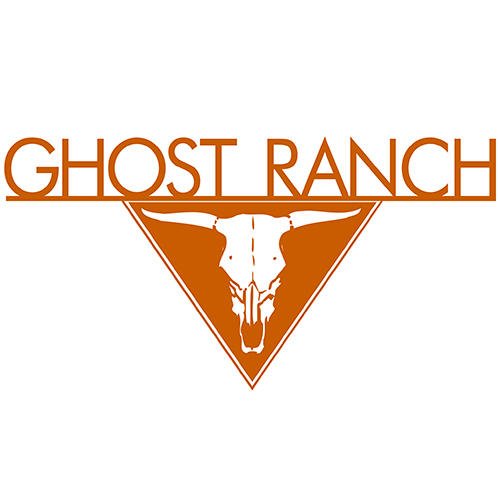 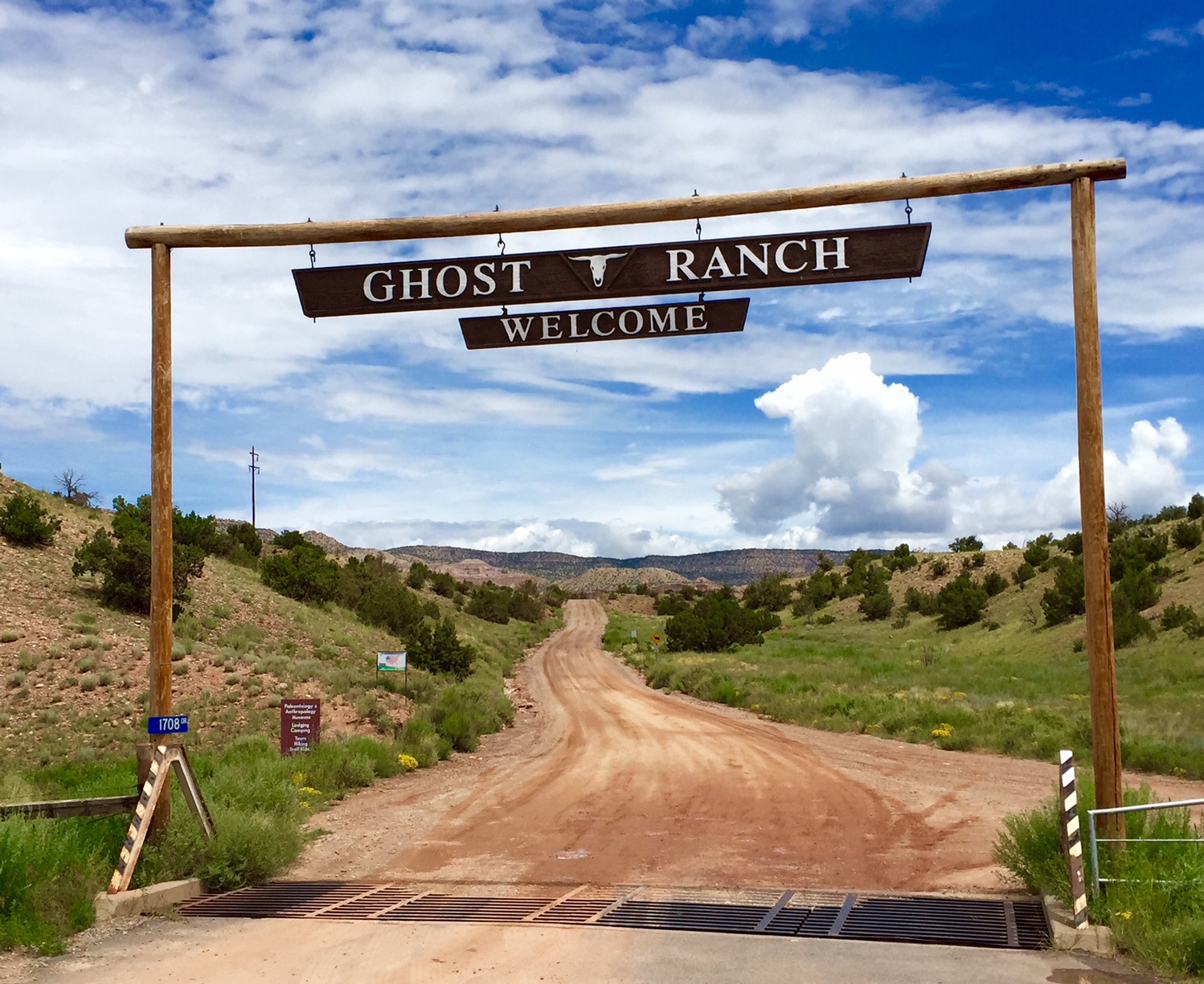 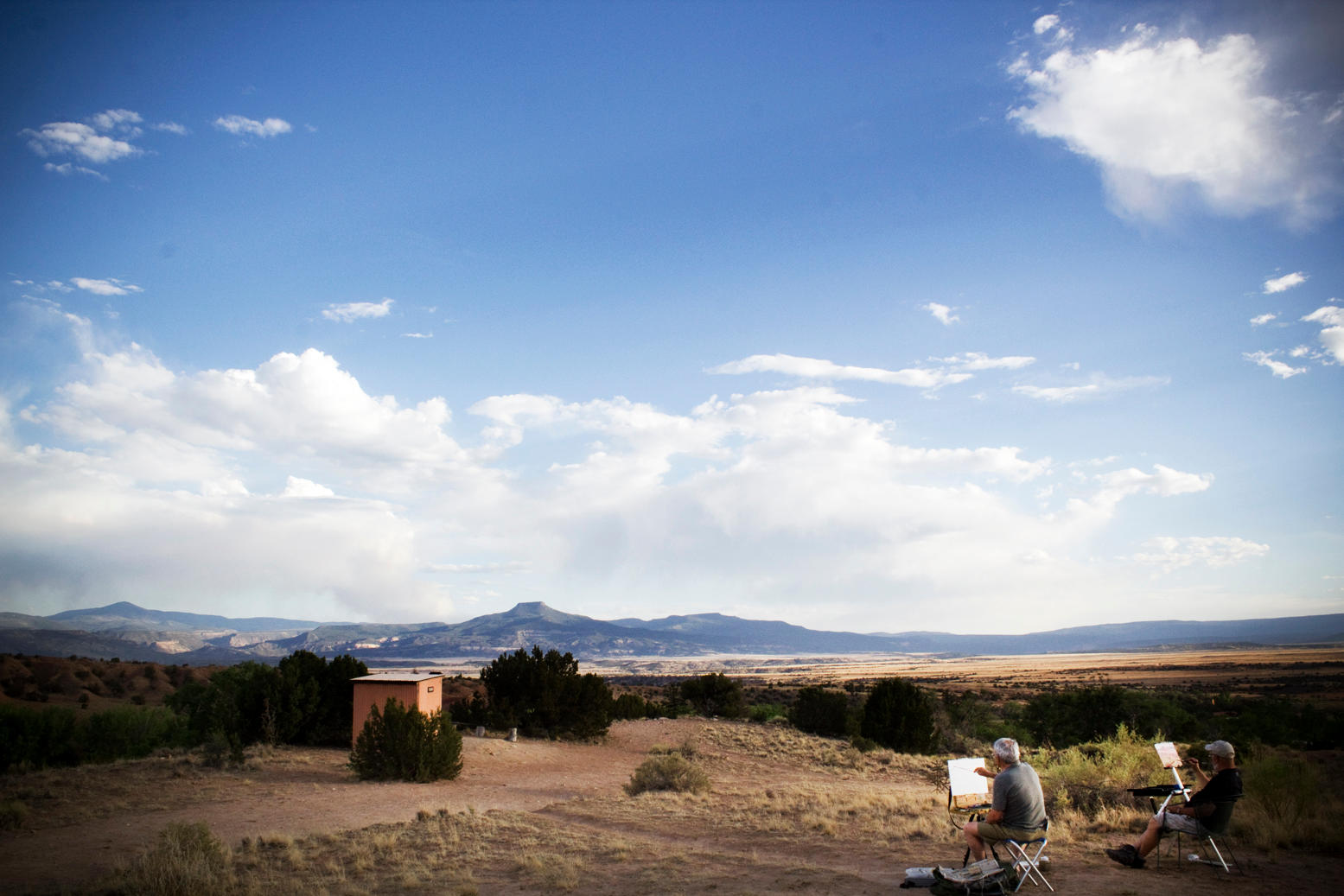 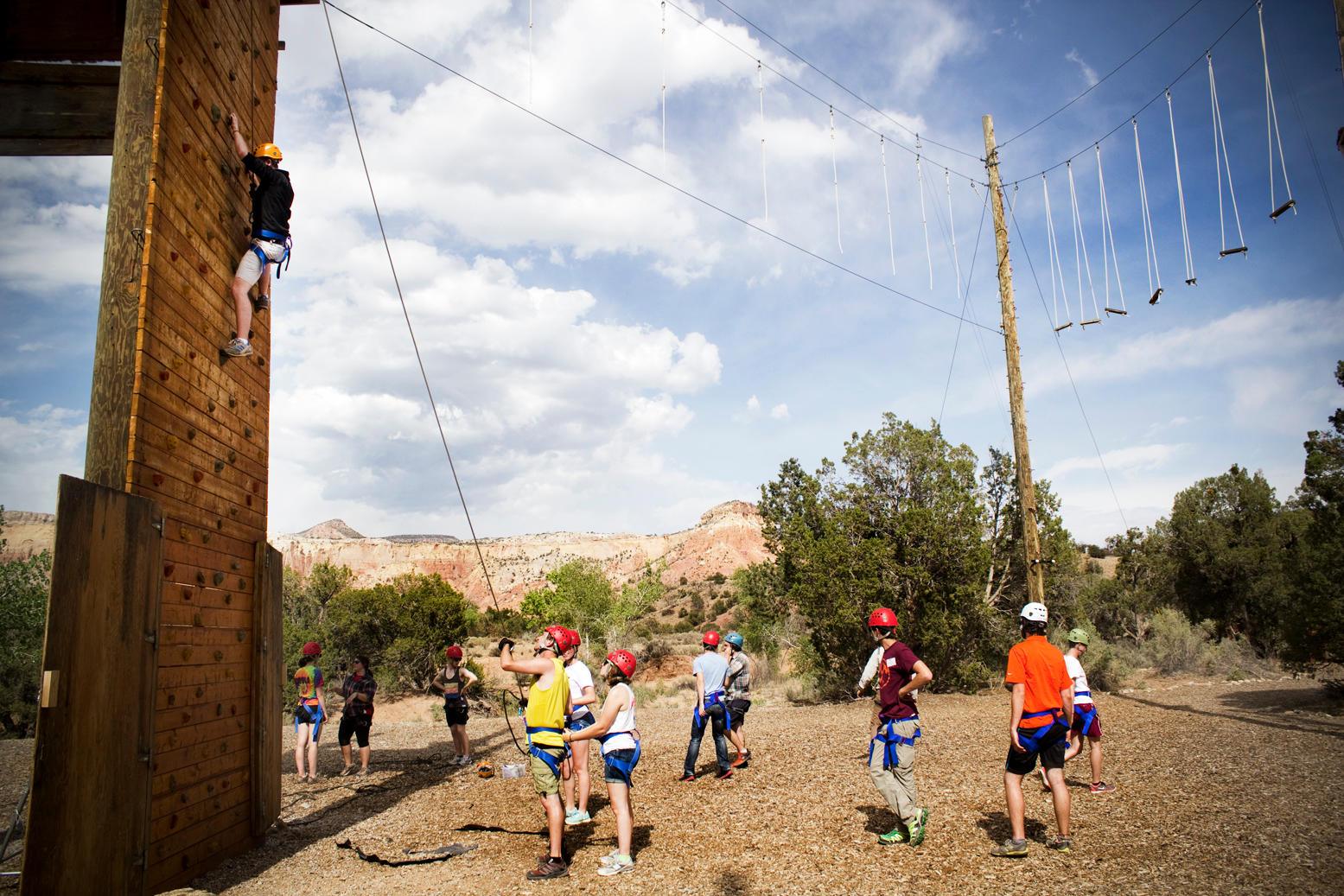 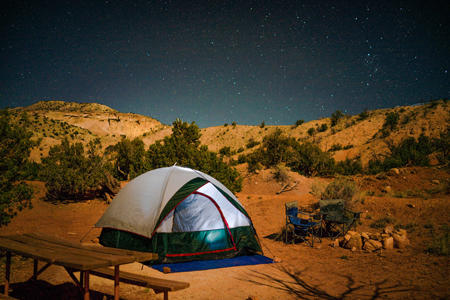 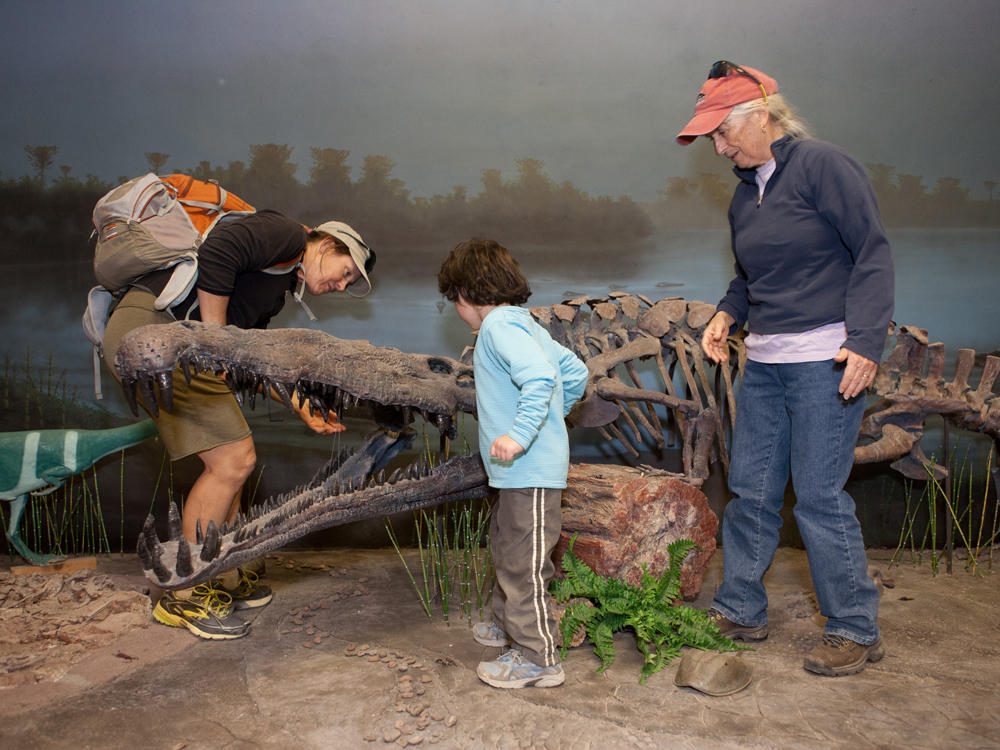 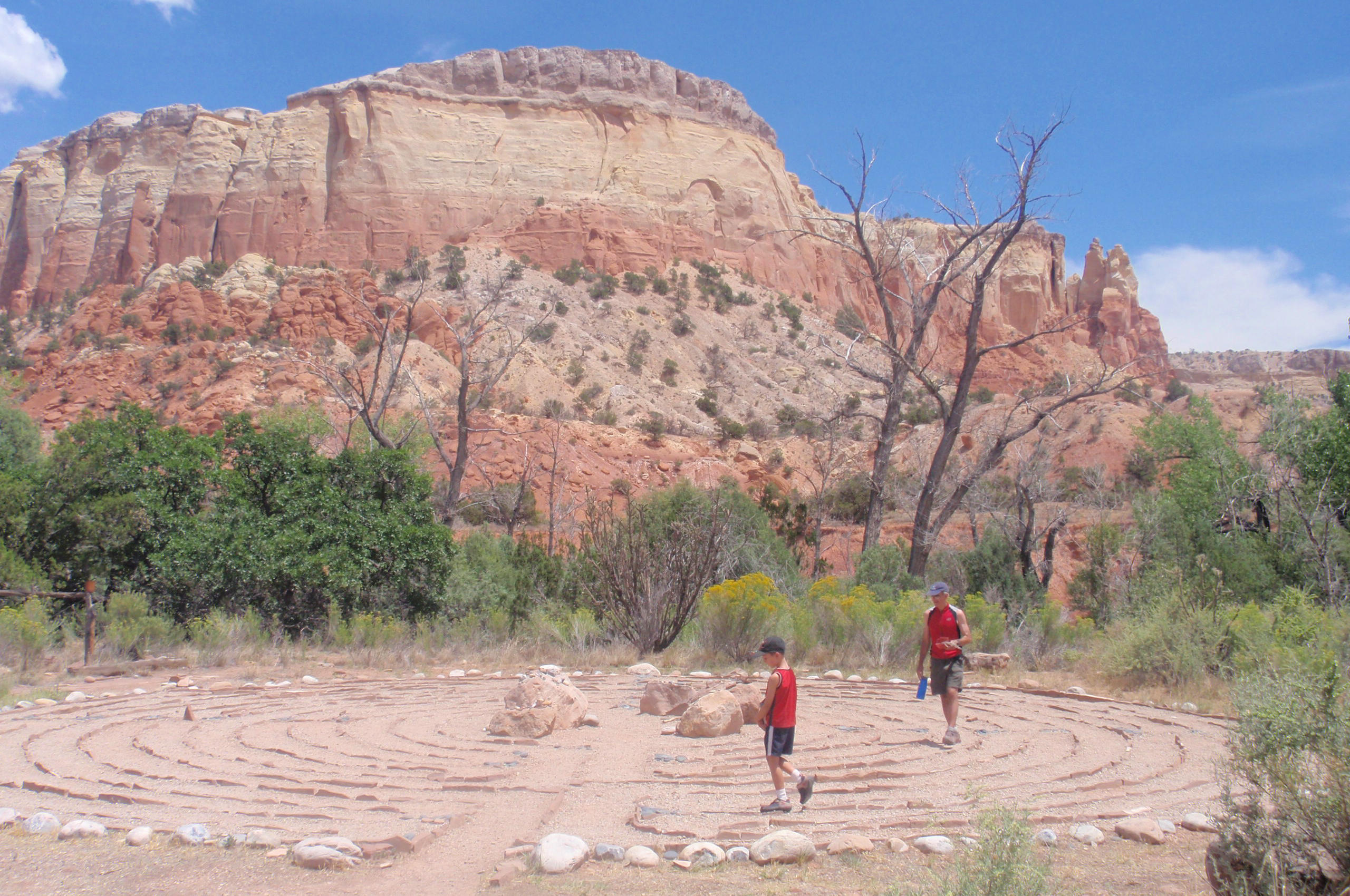 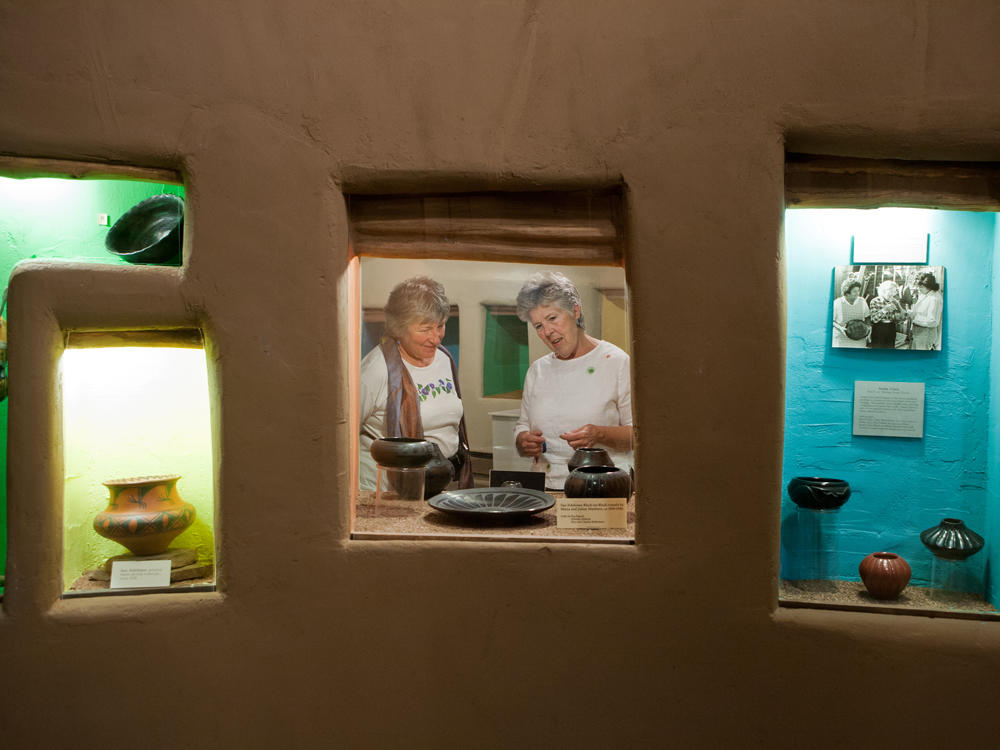 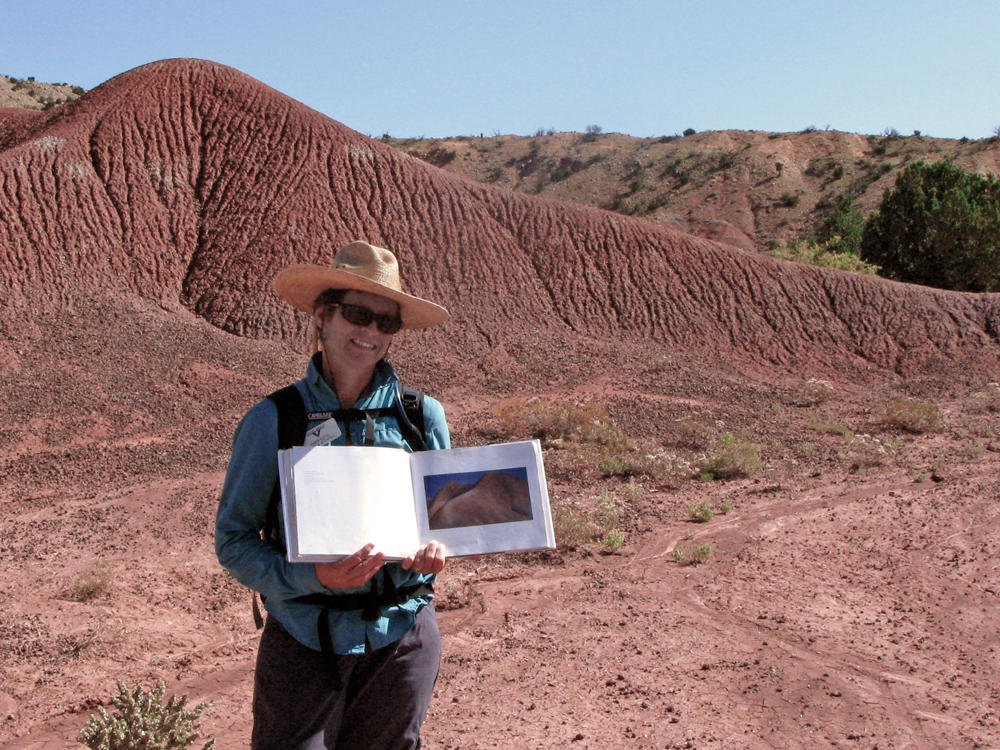 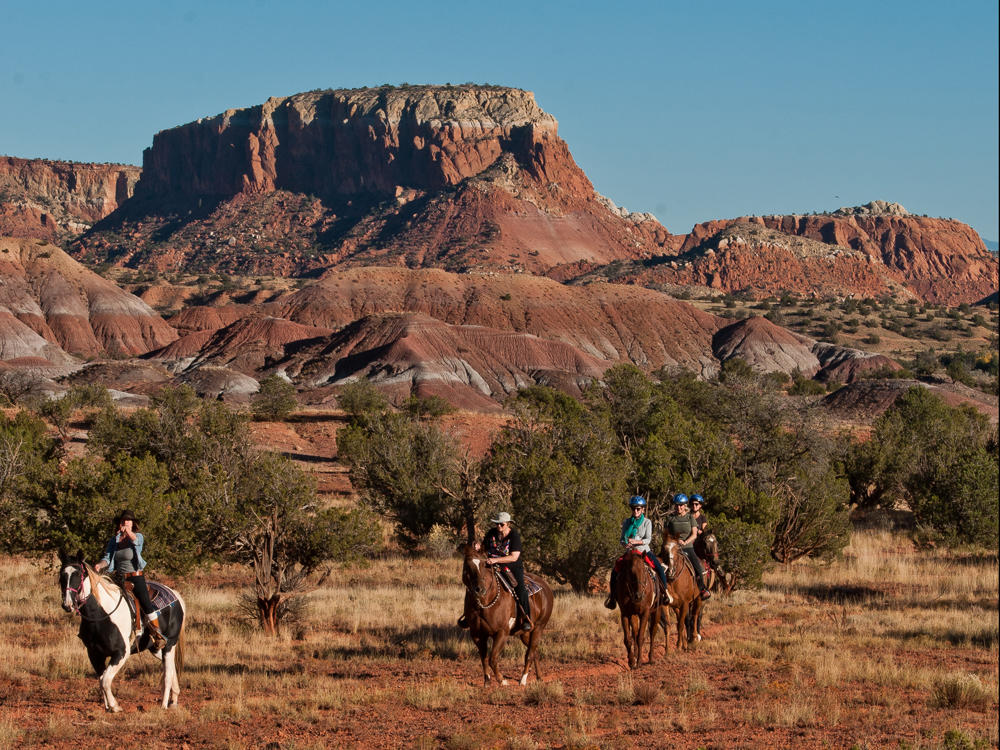