Since 1963, the Improvisation Comedy Clubs have remained the premier stages for live comedy in the United States. Over the decades, the talent who have graced Improv stages represent the Who’s Who in American comedy. Located in the Orange County region of Southern California, Irvine Improv delivers a combination of A-list comedy, good food and cocktails. The club regularly hosts top tier talent, from Kevin Hart to Patton Oswalt. And Robin Williams once surprised the crowd when he took the stage. When the Improv opened in Irvine in 1987, Orange County residents suddenly had a slice of Hollywood in their own backyard. A pre-sitcom Jerry Seinfeld was Irvine Improv's Opening Night headliner. And since that amazing summer night, the Improv has been providing Orange County with the biggest and brightest stars in entertainment. Irvine Improv is located in the Irvine Spectrum Center. Known for its stunning architecture, the design for the luxury outdoor shopping center was inspired by the world-famous Alhambra-- 13th century citadel overlooking the city of Granada, Spain. The Spectrum features Alhambra design cues such as buildings united by magnificent courtyards, an exotic blend of classical architecture, and a colorful overlay of Spanish tile mosaics and elaborate carvings. 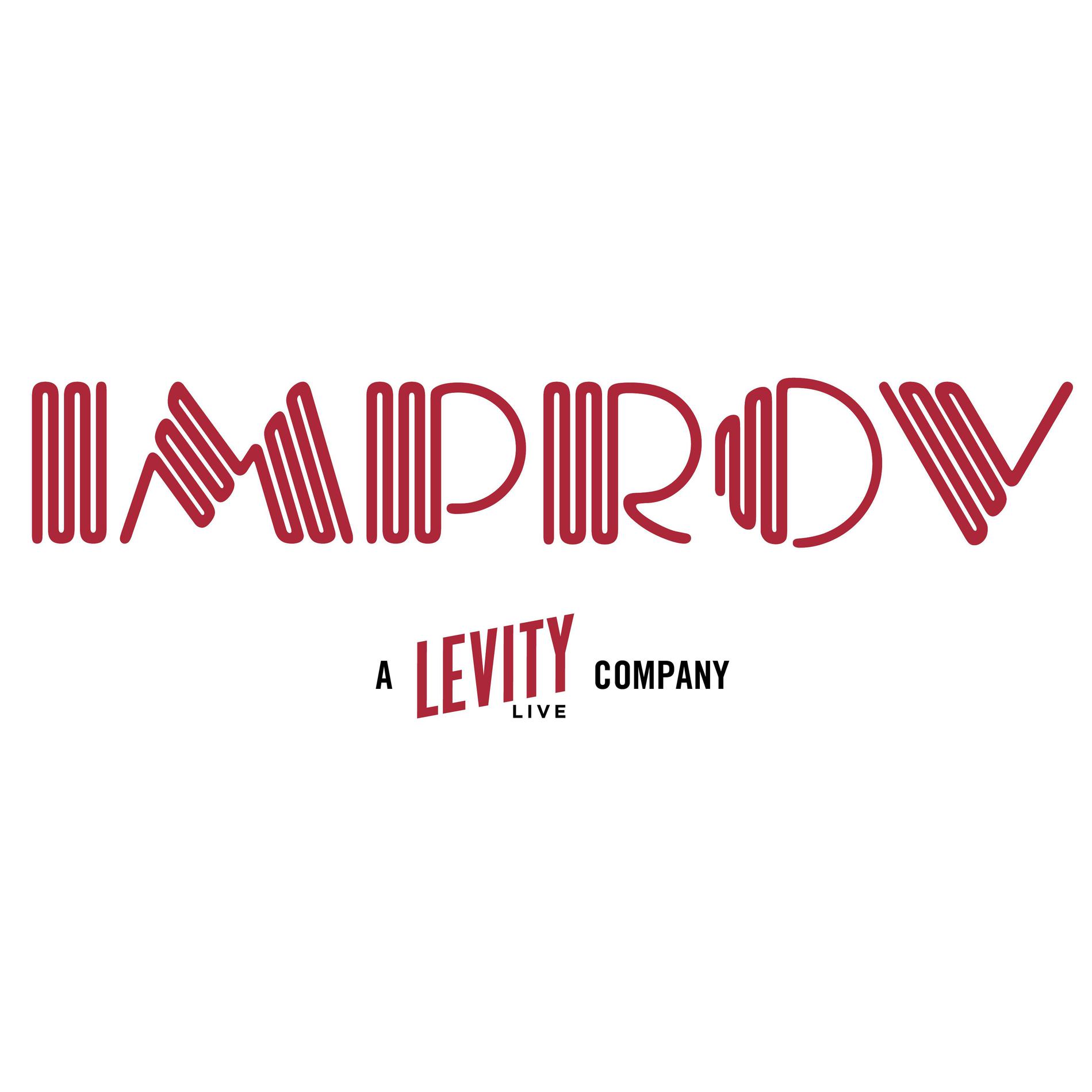 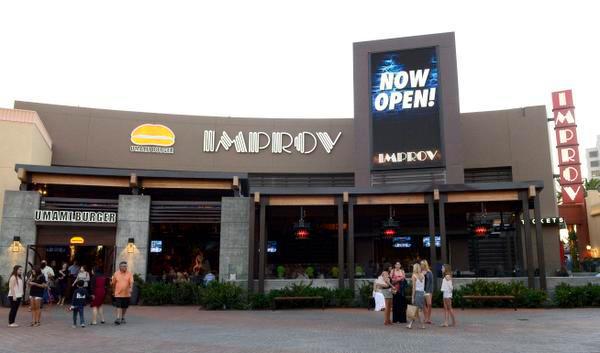 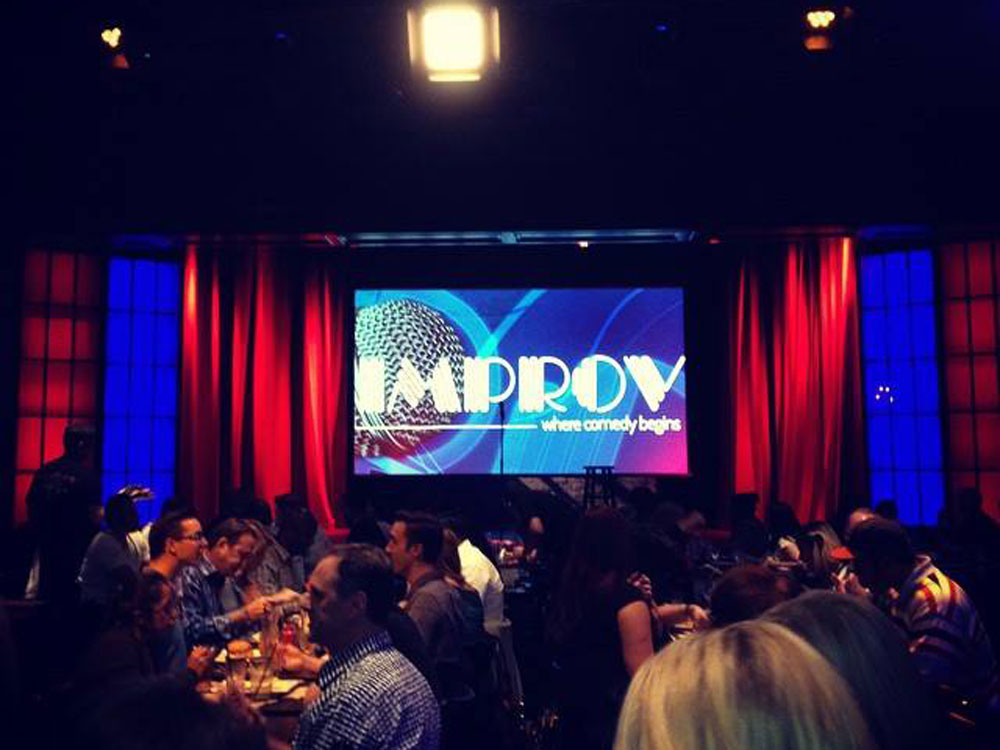